What do I need for my event? 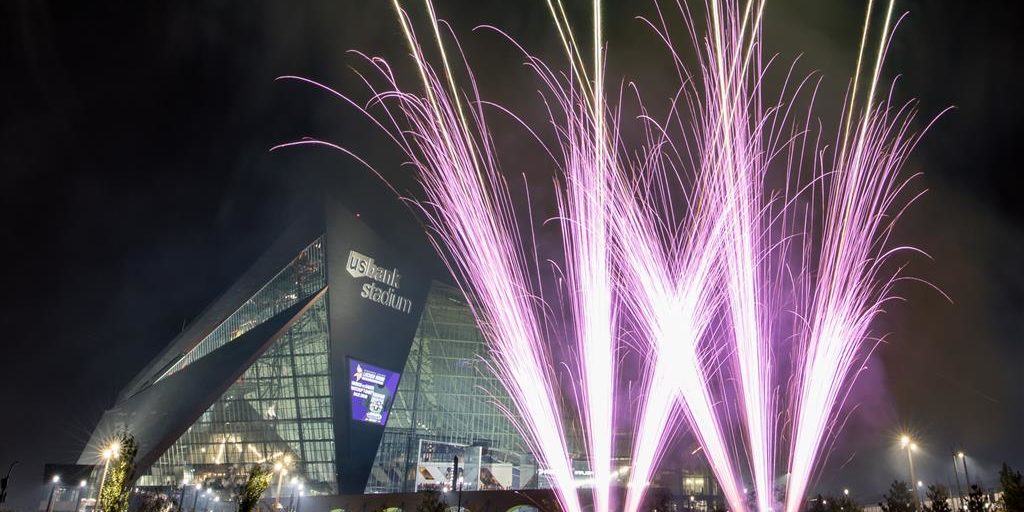 The Minnesota Vikings started their regular season against the New Orleans Saints on Monday, September 11, 2017.

During halftime, Randy Moss was inducted into the Ring of Honor. See the full ceremony below including a glimpse of our field pyrotechnics in the final seconds of the video.